Many renovation projects we have encountered at the moment, especially when it comes to kitchen remodeling, a lot of homeowners would consider tearing down a wall to create an area that is more open, because some house built earlier are confined. But if the wall you wish to remove is a load-bearing wall, you might see a significant increase in terms of construction time and cost, and most importantly, it might exceed your budget and schedule. Thus, it becomes useful to identify to self-identify a load-beari

Due to the years of construction or multiple constructions and expansions of a house, it is necessary to have a professional structural engineer to accurately determine the nature of a wall through an on-site inspection. This article is for the readers’ information on how to find the load-bearing walls to come up with better construction ideas. (This article aims at wooden structured houses in North America. Brick-concrete structures and shear wall structures can also use it as reference.) 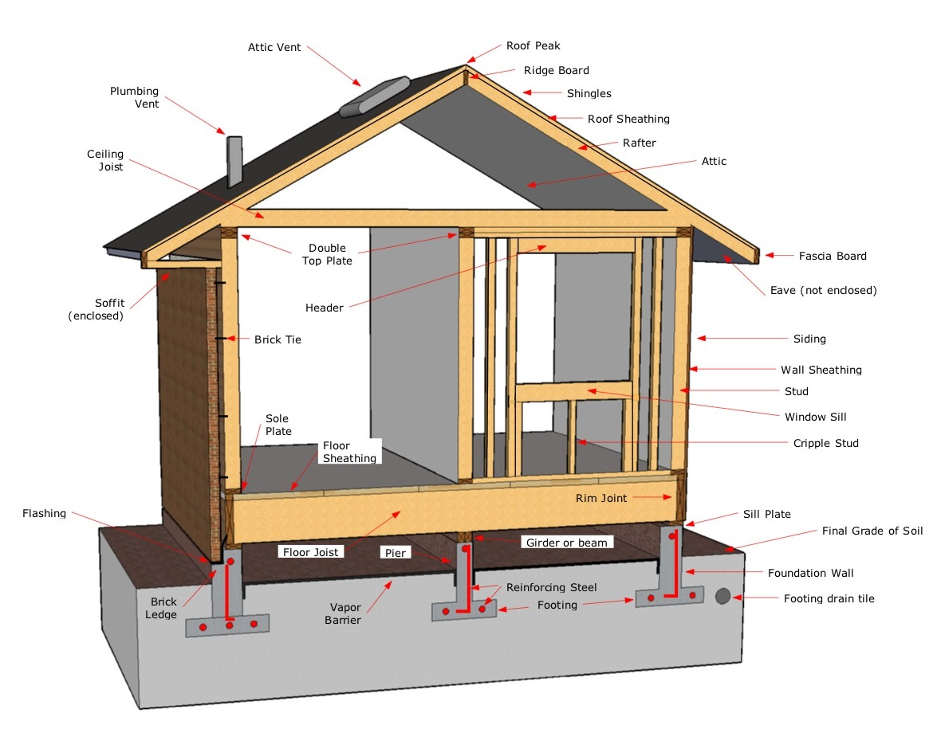 (House frame. The picture is from the internet.)

The load-bearing system is a conceptual name for the house skeleton. It usually consists of a foundation, floor, load-bearing walls, beam, and roof. They carry the entire weight of the house, so every component is important. They should always be the top priority whether they are under or after construction because they cannot be changed, replaced, or removed at will. Below is a brief illustration of how to identify a load-bearing wall.

Method One: From the Bottom of Your House

This method is applicable for houses with basements because most basements are not finely decorated, thus most of the structures are exposed to be seen clearly and easily.

(1) There is a beam above the wall 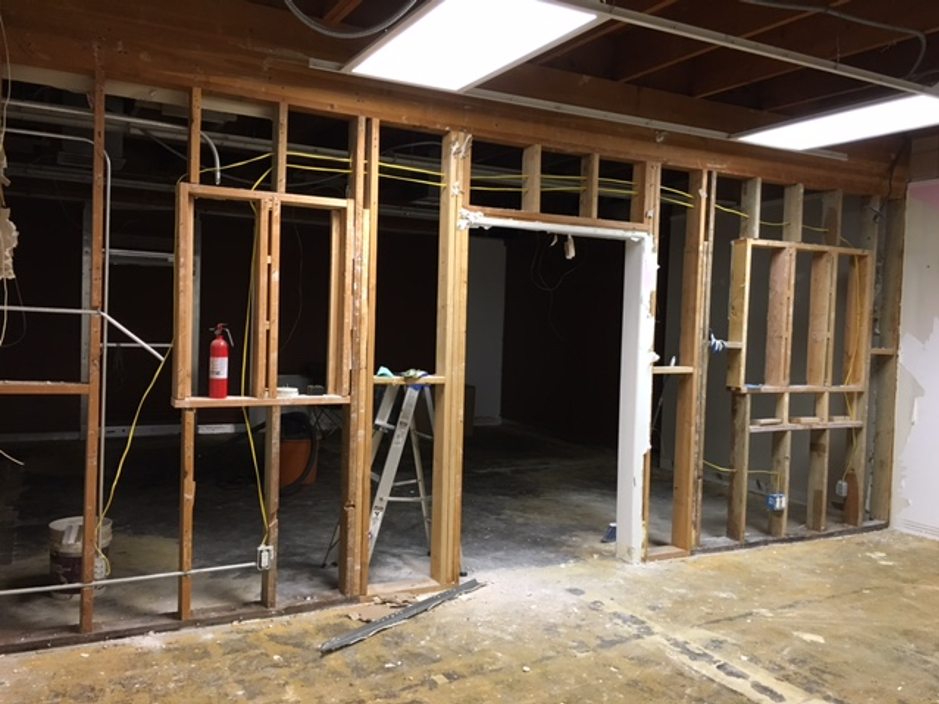 The same goes for: if the wall in question is on the first floor and you can get access to the crawling space, please check if there are piers or beams, if so, then it is a load-bearing wall and principal as above.

If the wall in question is on the second floor, check if there is a wall on the same location on the floor below, if so, it is a load-bearing wall.

(2) The wall sits directly on the concreate 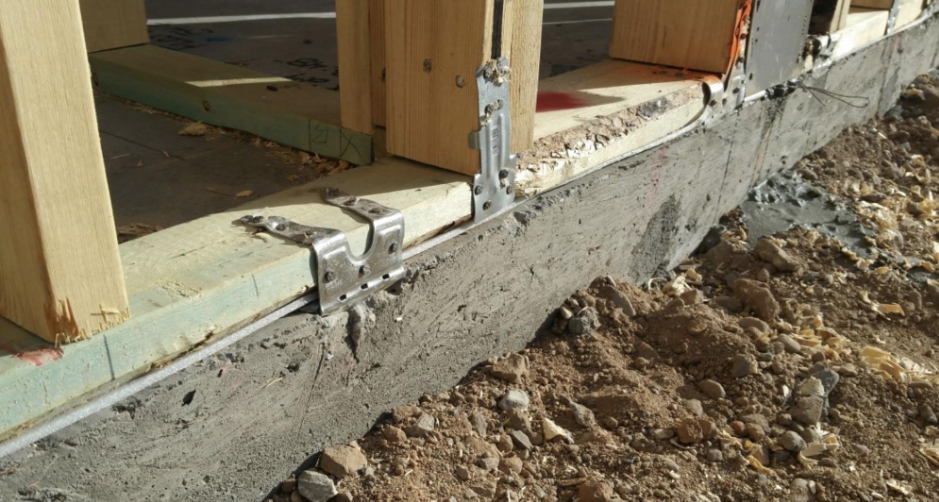 The picture above shows the completion of the construction. It is difficult to observe a built house, but some houses can be observed that the walls sit directly on the foundation.

We usually assume that the walls and components in direct contact with the foundation are load-bearing components (including the walls and columns), and we suggest against removing them at will. They should be handled when a professional structural engineer proposed a relevant measure.

Summary: To determine which walls are load bearing, it is better to start from the most basic load-bearing structure, which is the foundation. Start from the basement if there is one. Otherwise, try to start from the first floor, and you may find the sill plate. When you reach the lowest point of the house, find the wall goes directly into the foundation. Pay attention to the walls that connect to the concrete, they are highly like to be the load-bearing walls. The walls are vertically on top of the beams are usually assumed as the bear-loading walls as well.

Look upward, now we are looking for joists after searching the basement. Joists are structures that support the floor, it can be on the floor or second floor. Besides supporting the weight of the house, it is also the supporting structure of the floor. The weight joists carry passes to the foundation by load-bearing walls or beams. But why do we look for joists? 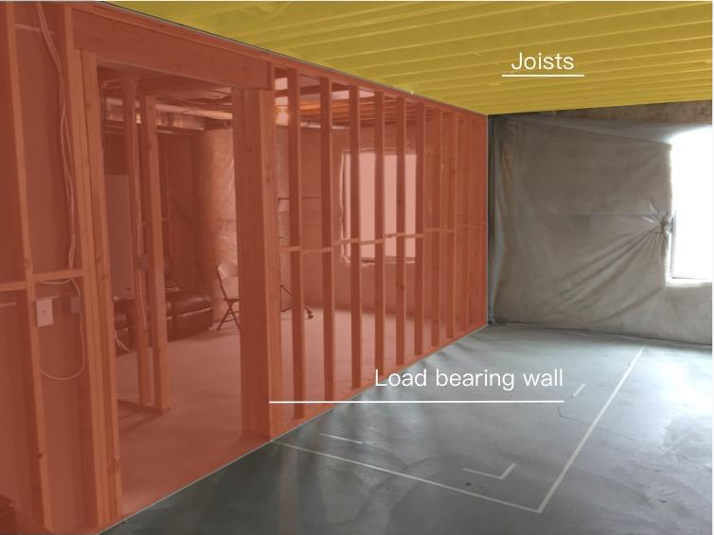 (A load-bearing wall sit vertically with the joists. The picture is from the internet)

Summary: Observe the direction of the joists from the ceiling, the walls are directly connected or perpendicular to joists are usually load-bearing walls, but the ones parallel are usually non-load bearing.

Method Three: Look for the Walls Run Through Floors

For houses with two floors or more, the architects would design the load-bearing walls to connect directly to the foundation. Because such designs are safer, and structural stress is more reasonable. So, we search based on this clue. Generally, we suggest searching from the bottom, if you find a wall stacked on top of a wall on the lower level, then they both could be load-bearing walls. However, for an unfinished place, if there is an empty loft, the walls may not be under load. 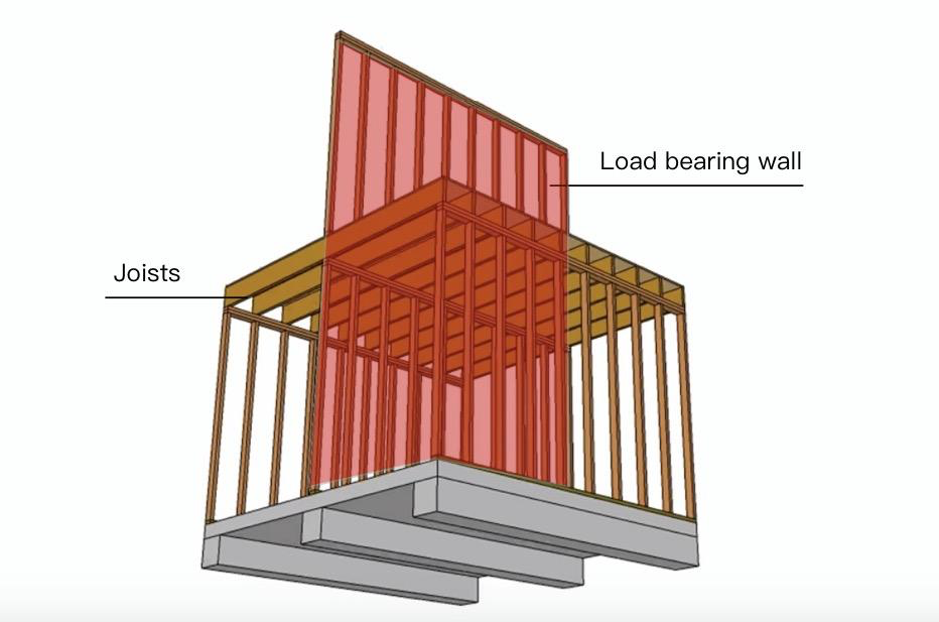 Summary: Such walls are not necessarily load bearing, but it is a good place to start.

Method Four: Look for the Walls in the Center of the House

For large houses, it is recommended to observe the walls in the center of the house because such a wall would ensure the rationality of the house structure. 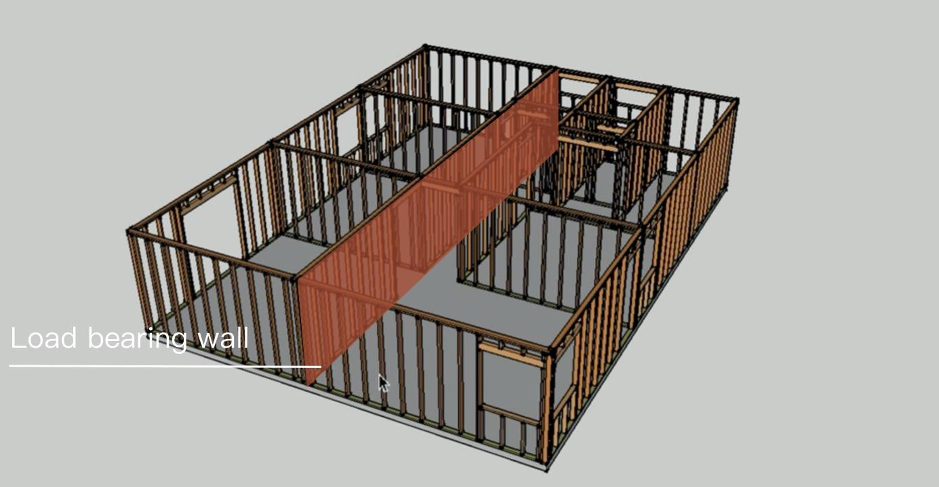 (The central wall could be the load-bearing wall. The picture is from the internet.)

Summary: Focus on the wall in the center when it comes to large houses.

Method Five: Start from the Roof

The houses that need to be remodeled currently are usually houses of a long history. A fairly big part of the roof of the old houses adopts roof support, and the roof would pass the weight to small supporting structures as shown in the picture below. 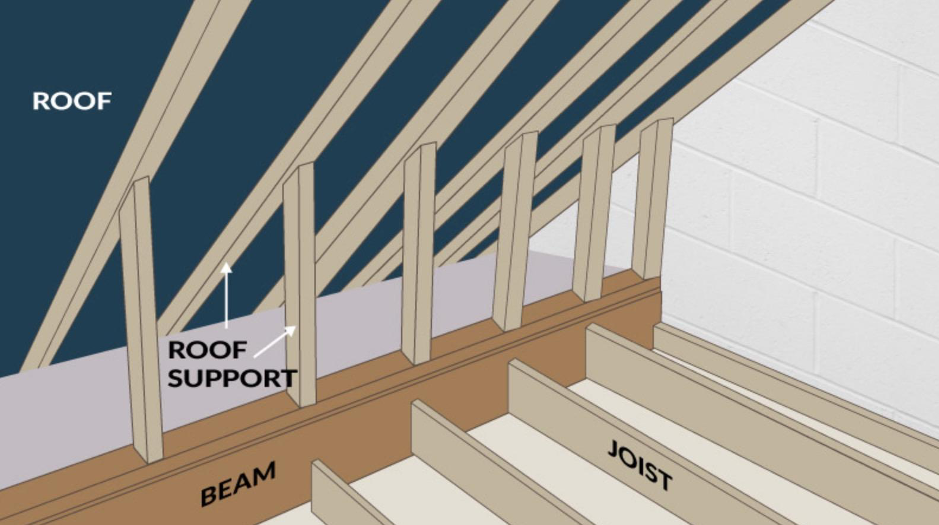 (The roof may need roof supporting walls sometimes. The picture is from the internet.)

This type of wall goes directly to the ceiling, and you can see that there are small supports on the roof, which are directly connected to the wall to transfer the load. 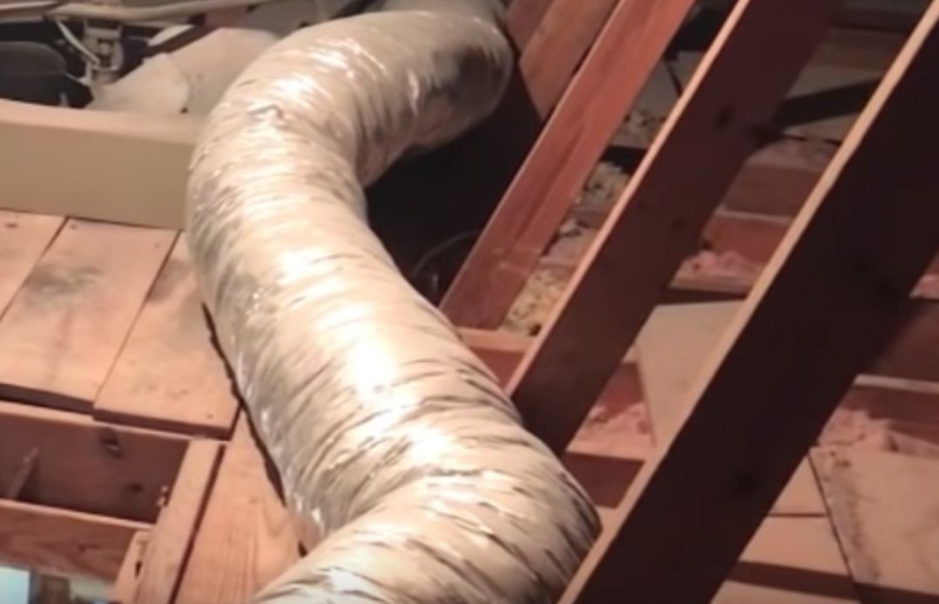 As shown in the picture, the walls under the short supports are load-bearing walls. Such short supports transfer some weights to the walls below, thus, they deserve extra attention when being removed.

Summary: Focus on the walls in the center of the house for large houses, it can be observed if you crawl above the ceiling, to see if short supports are connecting the roof and the walls.

Through the above tips, you can self-identify whether a wall is load bearing or not, it is still recommended hiring a professional contractor or engineer to determine on site before remodeling. Because an error can lead to serious consequences! 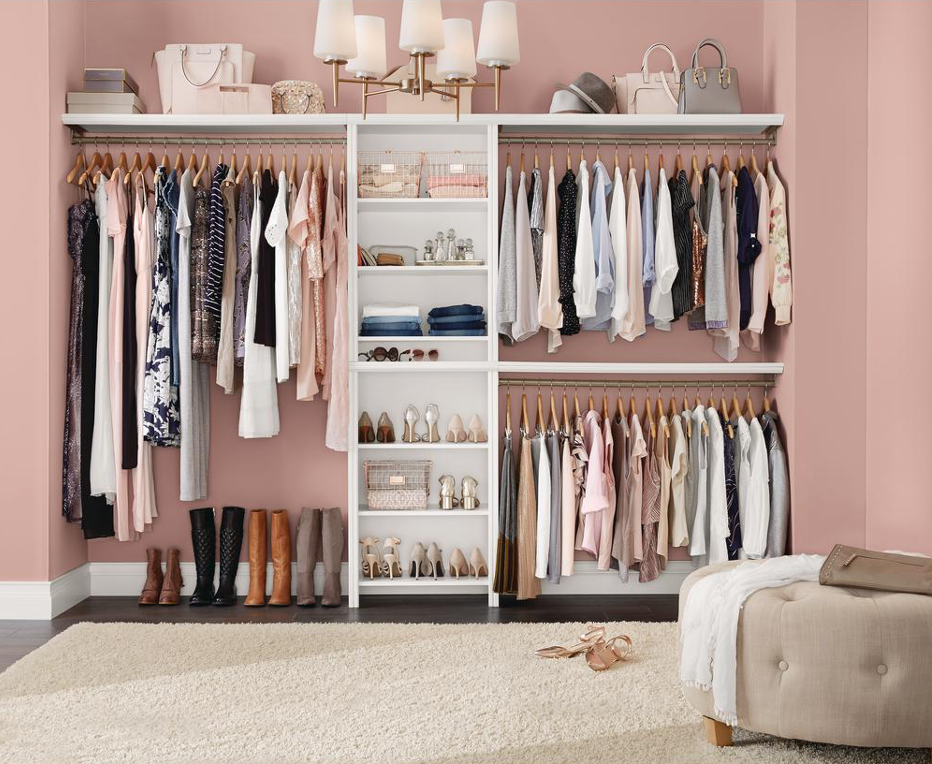 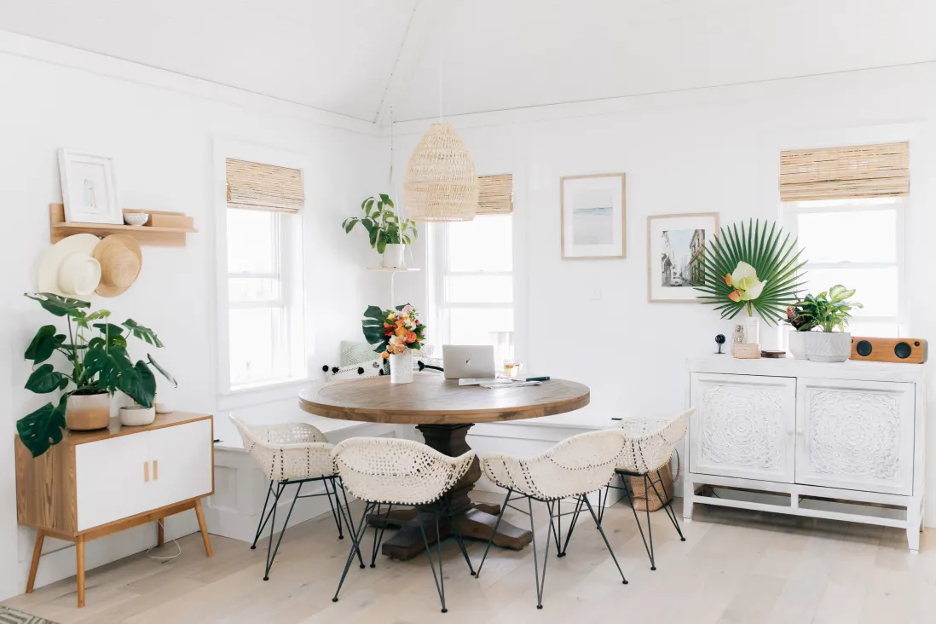 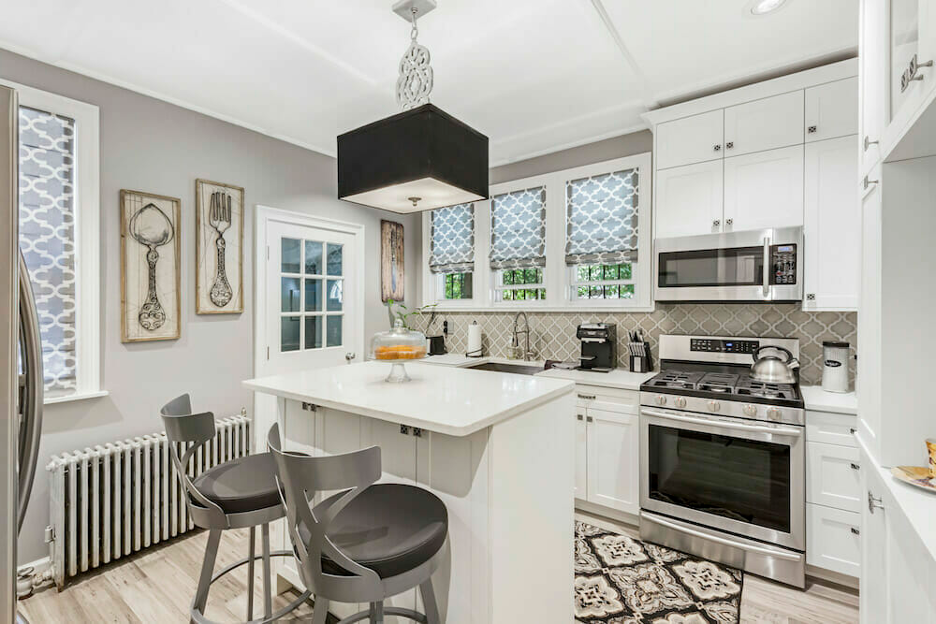 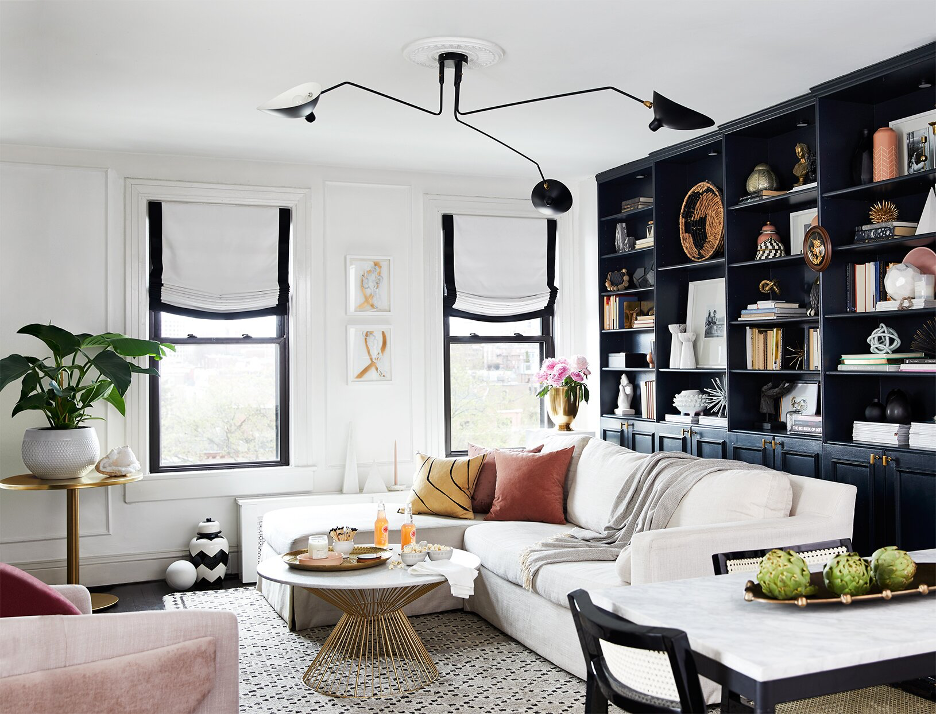 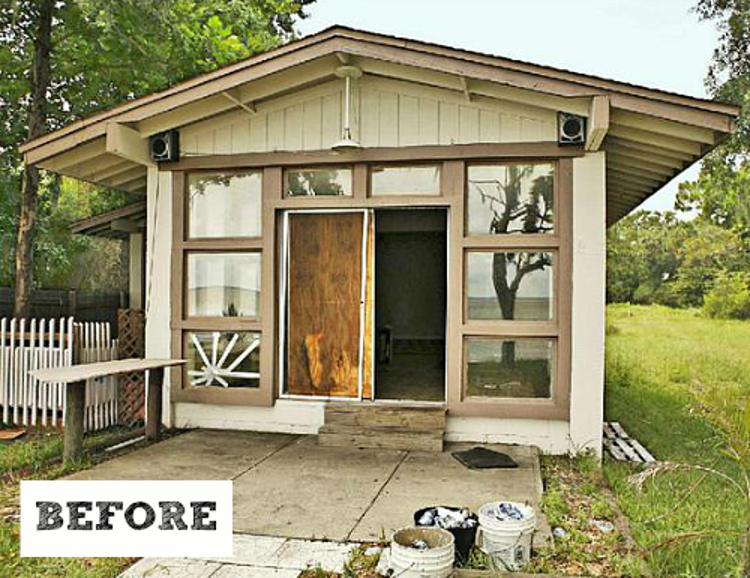 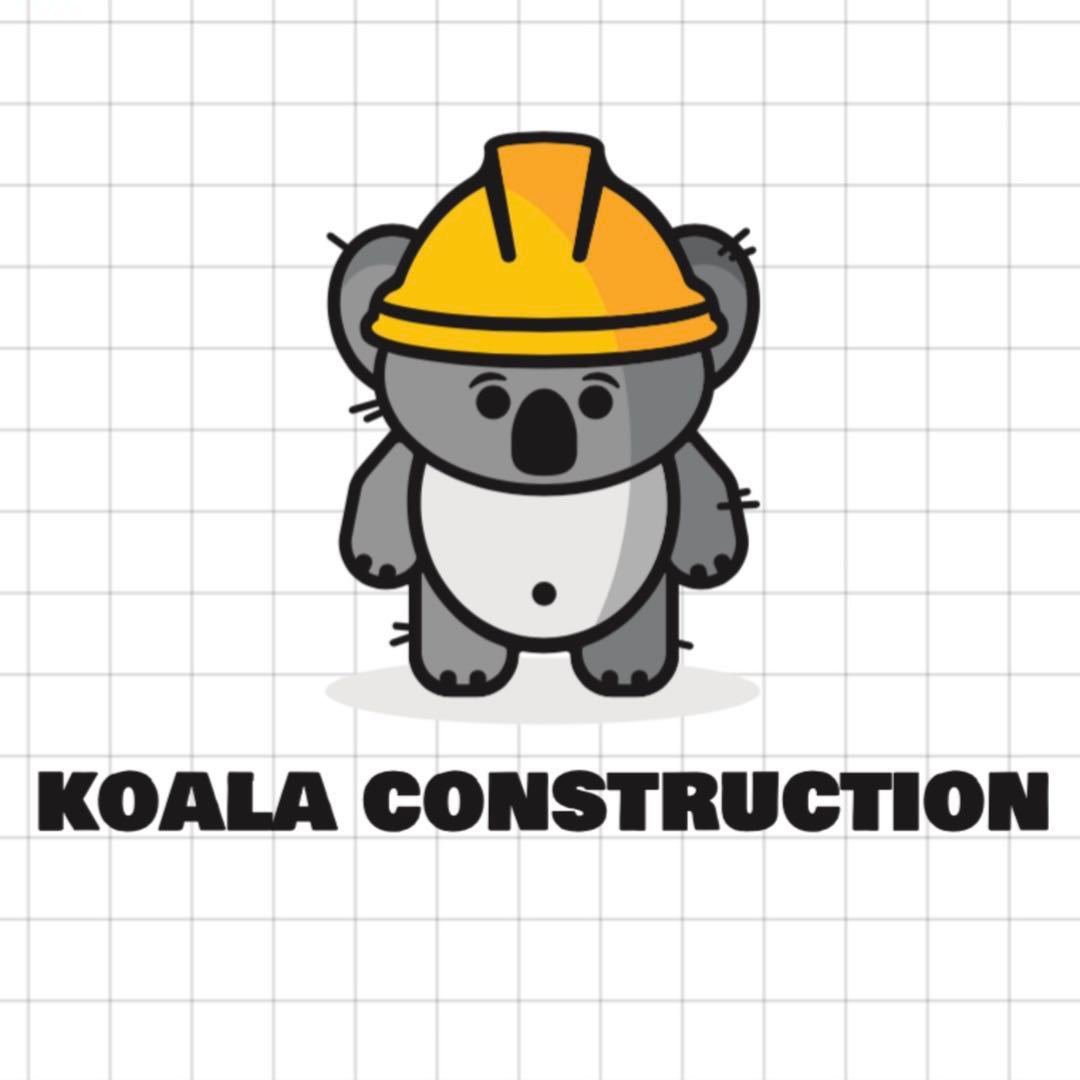 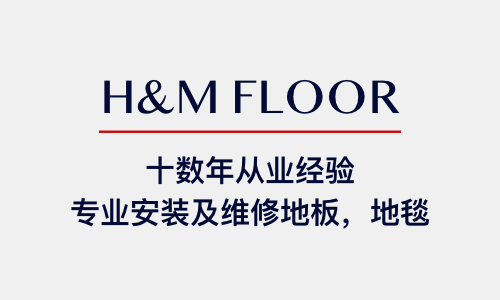